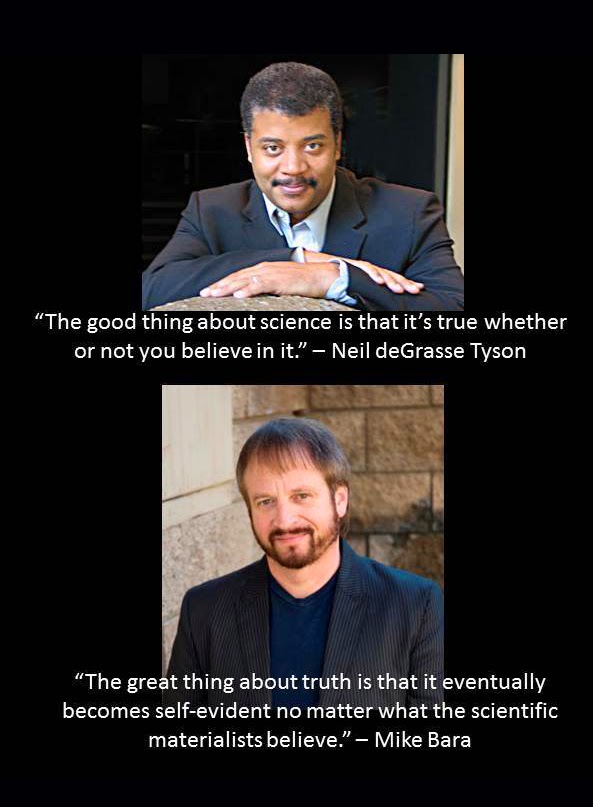 Neil DeGrasse Tyson and the Science of Smug Condescension

Another day, another quote fabricated by Neil DeGrasse Tyson

All very interesting, especially the part about Wikipedia sanitizing his page to hide his fabrications.
Posted by Mike Bara at 4:23 PM No comments:

Refacing the Face on Mars - NOT

For some reason last week, Phil "Dr. Phil" Plait, that grotesque little toad of a man, decided to bring up the Face on Mars in his blog on Slate.com. As we all know, Slate is popular destination for political liberals, who love it for it's dysentery-like stream of attacks on anyone who believes in God or actually seeks the truth, as opposed to groveling at the altar of scientific materialism.

I'm not clear exactly why Plait chose to attack the Face again. Maybe it's because he ran out of things to lie to his readers about (like man-made Global Warming), or maybe it's just because my Mars books are selling too well.... 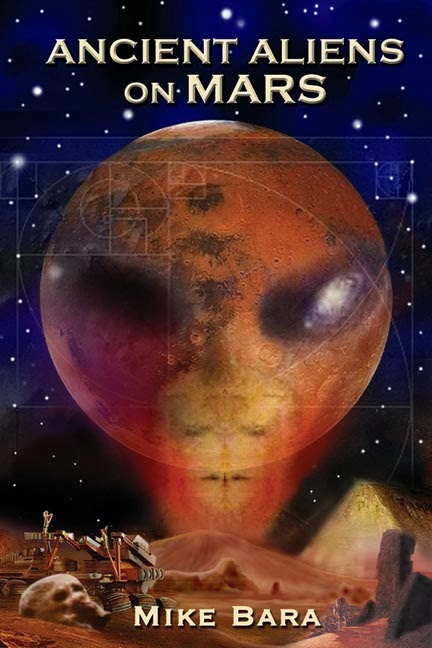 ﻿
In any event, the end result of his latest bit of tripe on the subject will not be to discourage anyone from looking into the Face or the mysteries of Mars in general, but rather to reinforce just how unscientific and weak the case against the Face really is. At this point, after almost 35 years of debate, their only argument comes down to one incredibly feeble entreaty: "It's NOT a Face."

Or, as I put in my recent tome, Ancient Aliens on Mars:

"It’s not a Face, in spite of the fact it rests on a bi-laterally symmetrical platform, it has two aligned eye sockets, the tip of the nose is the tallest point on the structure, there are two clearly defined nostrils in the nose, the west eye socket is shaped like a human eye including a tear duct, there is a spherical pupil in the eye, there are geometric, cell-like structures around the eye, the two halves of the Face make up two distinct visages when mirrored, one human, one feline, it is placed nearby a series of pyramidal mountains which have rectilinear cells visible in their interiors at high-resolution, it is in close proximity to an isolated pentagonal “mountain” which is bi-laterally symmetrical about two different axes, it has anomalous reflective properties under pre-dawn conditions, it is surrounded by a series of tetrahedral mounds which are placed according to tetrahedral geometry and in high-resolution it displays features identical to ruined artificial structures here on Earth…”


Well, I could literally go on and on. But you get the point. Their argument is really weak.
Whether you look at the Face from far away, like the early Viking images, or in ultra-close-up, as in the MRO image, you still see one thing clearly— someone built it. It is not an example of the mythical “pareidolia” that the NASA sycophants are always asserting. It is a rather an elegant and enduring example of something far more: Ancient Alien extraterrestrial monumental architecture."

Of course, contrary to what Plait states in his article and what the dingbat narrator claims in an accompanying video, the Face is also not dependent on "low resolution images" to appear Face-like or artificial. High resolution images show the Face is covered in artificial features, including one area that is an exact visual match for a collapsed sports arena...

﻿
Nor do they ever address the fact that the Face is far from an isolated object on Mars. There are simply so many obviously artificial structures on Mars besides the Face that you can't even cover it in one book. I had to write two, and I could easily write many more if I were so inclined.

﻿
But no matter how many examples of correct predictions and structural components we find on the Face, the debunkers will never back down from their simple denials, which are not based on data or logic but rather their pre-conceived political stances. There simply is no scientific basis for their stance. It's just an opinion.

And we all know what opinions are like, don't we?


﻿
None of this should really come as a surprise to anybody who knows anything about Plait or his tactics. He's a well established, inveterate liar who never argues science, logic or facts, but rather prefers to use the time honored debunking techniques of character assassination and personal attack. In my new book Ancient Aliens on Mars II, I cover how he deliberately lied to his readers about the THEMIS thermal infrared images of Cydonia, and he has been caught flat out lying about Global Warming by climate scientists on several occasions.


﻿
I will leave it readers to consider my arguments and the arguments of the long standing independent Mars research community. I'd encourage you to weigh them against Plait's counter arguments, but the simple reality is that Plait doesn't present any factual counter arguments at all. All he does is deceive his readers and attack those who disagree with him. He never actually takes any kind of scientific stance on any aspect of the Mars debate. Yet he calls himself a scientist.

At least he's not a comedian, which is something of an upgrade over the usual suspects who attack those that do real planetary or climate science.

Some useful reading for your day off. How to spot a Troll when you read one (see my reviews on Amazon).

http://www.thrivemovement.com/debunking-debunkers.blog
Posted by Mike Bara at 10:39 AM No comments: