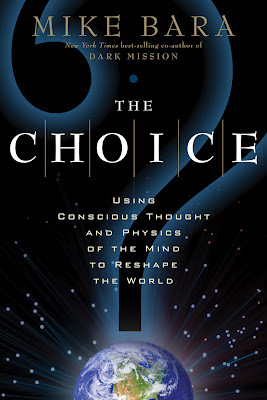 A new paper published in the journal Science confirms once again the validity of the Mars Tidal Model first proposed by myself and Richard C. Hoagland in 2001. In our paper, we hypothesized a vast liquid water ocean on the surface of Mars which was held in place by a tidal lock arrangement between Mars, which was originally a moon, and its parent planet, known as "Planet V" or "Maldek" as I called it in my book The Choice.

In the Mars Tidal Model paper and later in The Choice, we showed that when Maldek was destroyed in a massive cataclysm, the tidal lock was broken and the ocean poured into the (now) northern "highlands" of Mars in a flood of unimaginable proportions. This flood scoured the surface of the planet, and the massive impacts which followed turned much of the surface molten and buried the water channels created in what is probably the most massive flood the solar system has ever seen. The new paper confirms this scenario, as have several others I have cited over the years.

The research will be published in this weeks issue of Science.

I will cover this and many other subjects in my upcoming book Ancient Aliens on Mars, available this Fall.