Comments on the "Disclosure" Stories in the Media 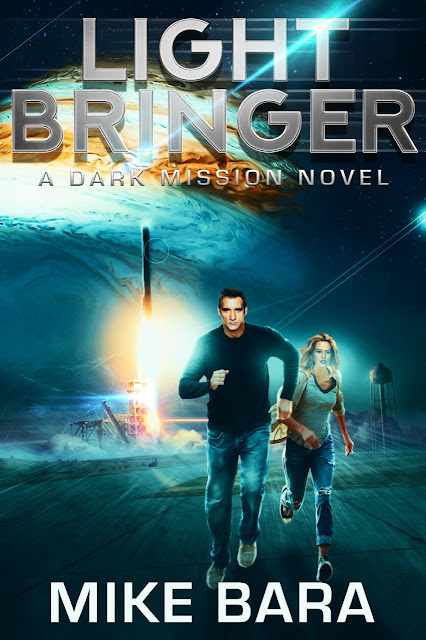 My 1st novel, "Lightbringer: A Dark Mission Novel" is now out on Amazon Kindle and is coming soon on the nook platform! Also available in paperback. Pick it up for the holidays!

Lightbringer is the story of FBI Special Agent Lori Pars, who finds herself assigned to investigate the bizarre ritual murders of a NASA scientist and a well-known NASA critic. It soon becomes clear that her superiors would prefer that she simply close the case as quickly as possible, rather than conduct a serious investigation.  This rankles Lori, and she chooses to follow clues that lead her to Trevor Vartan, a former British MI-6 agent who left the intelligence service under mysterious circumstances.

Lori’s pursuit of Vartan leads to a dramatic confrontation. She soon finds herself isolated and hunted, and the only man she can trust is her prime suspect in the murders - Vartan. She eventually discovers the true occult agenda behind the murders, and a dark plan by a rogue group of NASA insiders which has terrifying implications for the entire human race. Lori now has a clear choice; does she turn herself and her suspect in, or does she trust Vartan and risk everything to stop a nefarious plot that may threaten the entire world?

Lightbringer is based on my non-fiction bestseller, Dark Mission – The Secret History of NASA.  Dark Mission has sold over 65,000 copies to date and spent some six weeks on the New York Times expanded trade paperback list in 2007, reaching as high as #21 at that time.