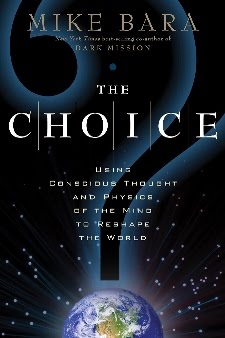 ﻿
Stay tuned for more as this continues to develop.﻿
﻿
Posted by Mike Bara at 10:24 AM No comments:

﻿
Is the Earth getting warmer? Is Carbon Dioxide build-up due human industrial activities making the ice caps melt and driving polar bears to extinction? Is, as NASA and NOAA claim, 2014 the "hottest year on record?"

The proof is in the satellite temperature data from the Remote Sensing System database. And the answer to all of those questions is "No." NASA is just lying again, as they always do. 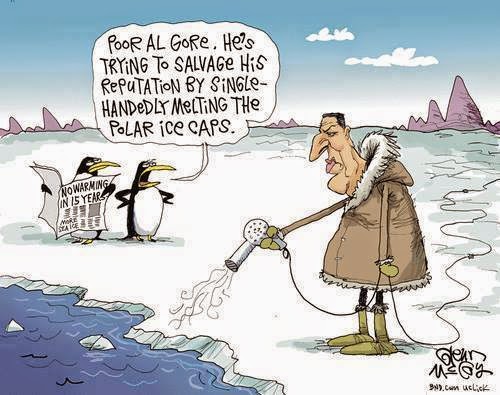 More proof that Carbon Dioxide does not cause warming: It's actually the other way around.

- All the rises in CO2, including in modern times, came after temperature increases.

- See more at: http://notrickszone.com/2015/01/03/analysis-shows-claim-that-co2-concentration-is-highest-in-600000-years-is-highly-dubious-at-best/#sthash.b8tOgxgU.dpuf
Posted by Mike Bara at 9:54 AM No comments: