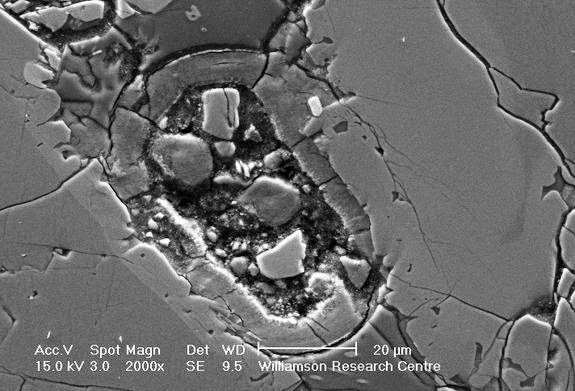 An ovoid, "cell-like" structure has been found in a Martian meteorite that has been studied since 1911. The Nakhla 1911 Mars Meteorite was found in Egypt in -- you guessed it -- 1911, but a new study using electron microscopy, X-Rays and other techniques has shown that the cell looks pretty much exactly like a eukaryote, a complex form of microbial life until now only found on Earth. Although the scientists who made the discovery are certain it is not the result of terrestrial contamination, they were also quick to attack their own findings. 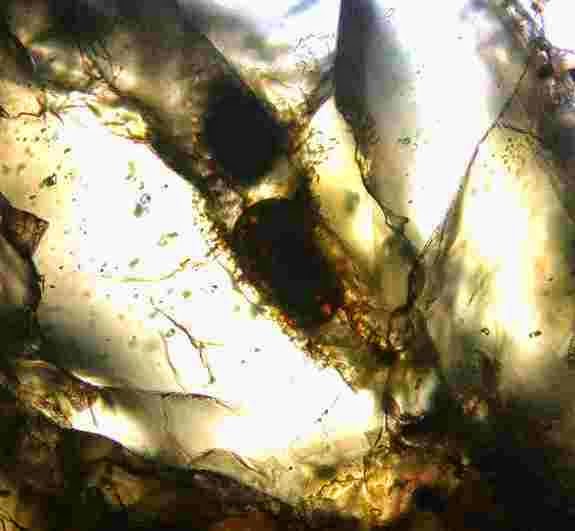 "Despite the extremely biomorphic overall shape of the ovoid, it is highly unlikely that it itself was an organism," the lead author of the paper said. Of course, he doesn't really say why it's "highly unlikely," that it was once alive, except that if did say that, he knows his work and reputation would be assaulted and possibly destroyed in a inquisition-like process NASA likes to call "peer-review."

So after properly flagellating himself for simply pointing out that it looks exactly like a complex, once living organism, Dr. Elias Chatzitheodoridis then goes on to point out all the other details that support that conclusion:

"It could have been formed directly by micro-organisms, or it could trap organic material that came from elsewhere," Chatzitheodoridis said in an email. "That the ovoid is hollow means that there is enough space to accommodate colonies of microorganisms."

He goes on to say that he'd feel better about the whole thing if there were more than one of them, which would mean that the meteorite contained a "colony" of microbial life, but that would require cutting up Nakhla 1911 to look for them. I say let's start slicing, but of course since it's "highly unlikely" that this is really a eukaryotic fossil, NASA and NASA funded scientists will do nothing of the kind.

This all serves as a lesson in the mindset of the scientific materialist establishment. Having found compelling evidence of life on Mars (for at least the 4th time), rather than dig further into the mystery, the discoverer is forced to make silly statements that its probably "abiotic" in origin and beg fro his colleagues to make him look the fool. And these are the people we look to in hopes of expanding the boundaries of our knowledge?

Just cut the thing up already... 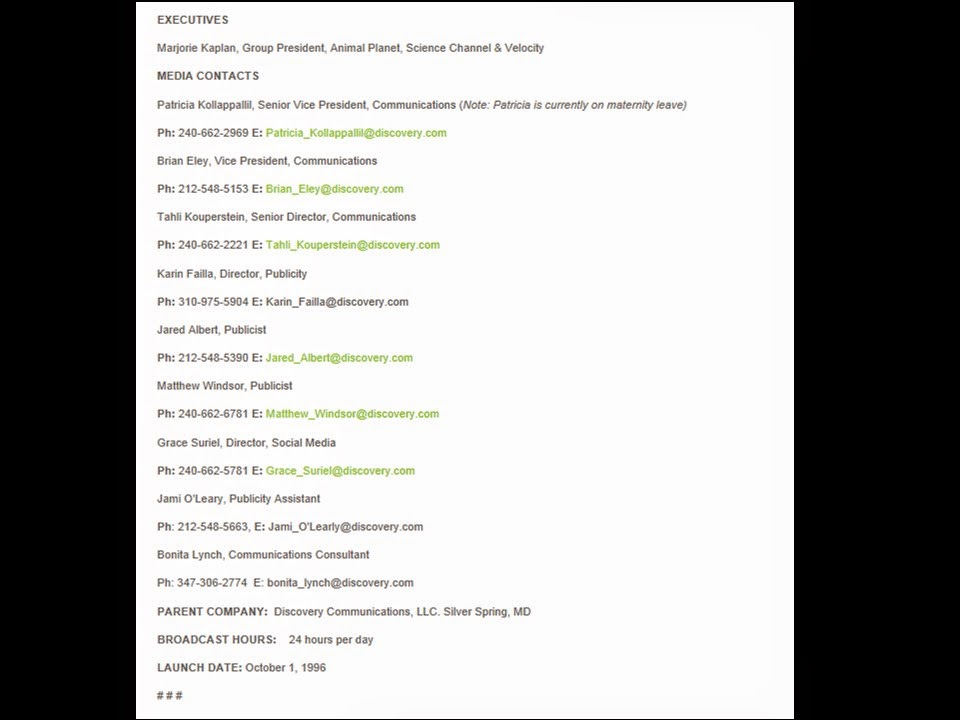